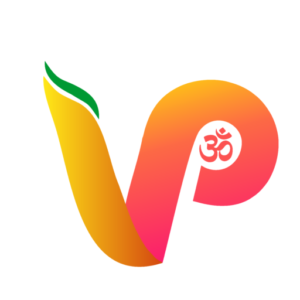 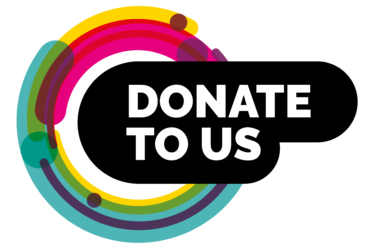 Acharya Agnivrat is an Indian Vedic Scientist. He has done the first scientific commentary in the world on the Aitareya Brahmin (A Brahmanical text of Rigveda), which is believed to have been written about 7000 years ago. This commentary has been named Ved Vigyan-Alok. On the basis of this commentary, he has given the world the Vedic Rashmi Theory – A Vaidic Theory of the Universe. Ved Vigyan-Alok: was inaugurated by the Vice President of India at his residence on 20 June 2018.

Currently, he is doing scientific commentary on the famous grammar book Nirukta.

Acharya Agnivrat was born on 23 August 1962 to an Arya Samaj Hindu family in Village Ehan, Hathras District, Uttar Pradesh. Ehan village has been a famous centre of Arya Samaj and Prajamandal active in the freedom fight. Perhaps the Arya Samaj was established in this village during the lifetime of Maharishi Dayanand Saraswati or sometime after his death. Jagannath or Dhaud Mishra, the cook who poisoned Maharishi, came to this village suffering from leprosy. Arya Samaj’s Revolutionary great personalities like Prof. Ramamurti, Master Atmaram Amritsari, Kunwar Sukhlal Arya Musafir, and Amar Swami arrived here. The family was associated with Arya Samaj and freedom fighters and the Shud movement from his great-grandfather Mr Devi Singh Sisodia and his father Mr Indrapal Singh Sisodia and his mother Mrs Omvati Devi.